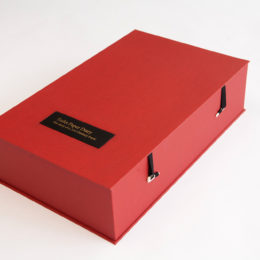 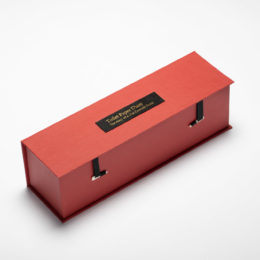 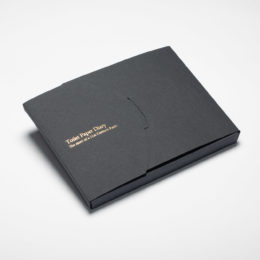 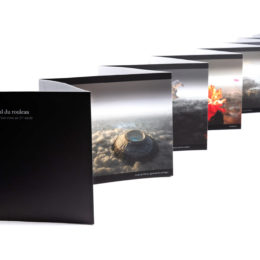 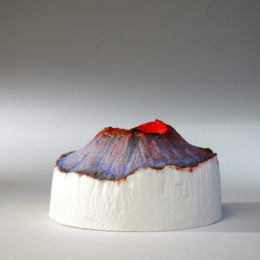 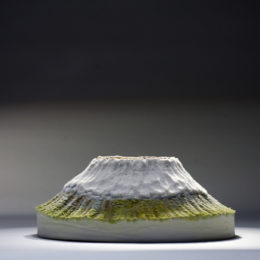 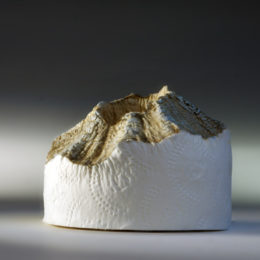 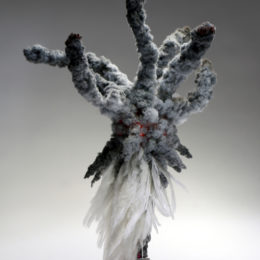 The Story of a 21st Century Crisis

This project was created almost exclusively with the medium of toilet paper. Produced between March 2020 and March 2021, in the city of Montreal, Québec, Canada, it is a pandemic diary, covering the period of the first, second and third waves. The sculptures are made directly to the scale of the toilet paper rolls from which they are crafted, sometimes with the addition of extra pulp of the same paper type. The sets for each tableaux were also built using toilet paper pulp. Theatrically lit, and photographed by Alain Lefort, the 22 scenes, unfold sequentially and together create a final work of 35 feet in length.

The work intends to capture our mental state throughout the time of this crisis. The poetic texts underneath the images are more akin to mythological prose than social comment. Recalling the form of horizontal Chinese scroll paintings, the work is designed to be viewed either by gradually unrolling and re-rolling it along a table top—or by unscrolling it fully to display on a long table or inclined wall shelf. 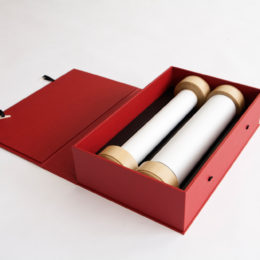 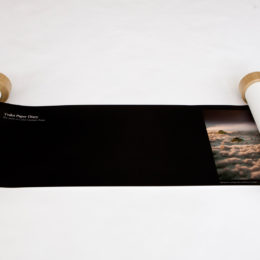 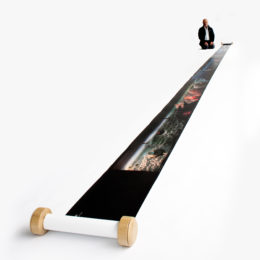 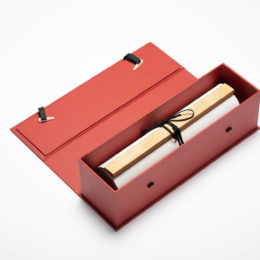 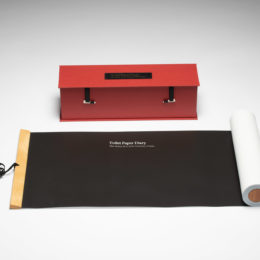 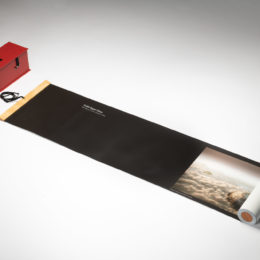 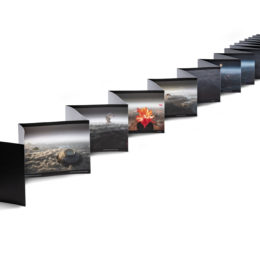