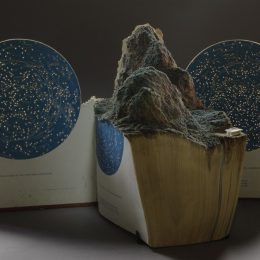 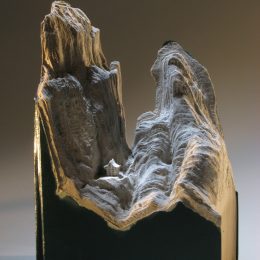 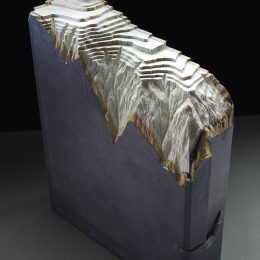 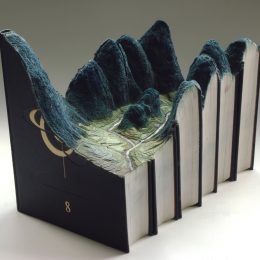 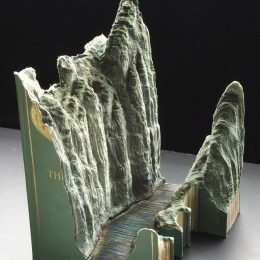 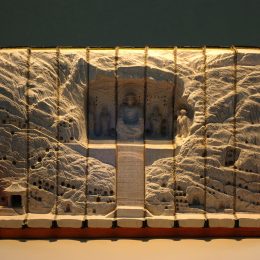 Having recently overthrown the American Empire in the 23rd century, the Chinese Empire set out to chronicle the history of the Great Panics during the 21st and 22nd centuries.

This Herculean undertaking resulted in a historiographical masterwork entitled, The Great Wall. Comprising 100 volumes, this encyclopaedia derives its name from The Great Wall of America, a monumental project to build an impregnable wall around the United States of America so as to protect this land from barbarian invasions. 150 years in the making, this wall ultimately isolated Americans from the rest of the world while sapping the country’s remaining cultural and natural resources. It also undermined the American people’s confidence in systematized hedonism, thus hastening the fall of the American Empire. As we now know this paved the way for China to invade American territory.

The Chinese Empire later ordered a group of scribes to write The Great Wall series. In the course of their duties they familiarized themselves with the libraries of the former USA. Through a strange twist of fate they thereby discovered the ancient sources of their own civilization which the new Middle Kingdom had long ago removed from its libraries. In the end this contact, primarily with Taoism and Chan (Zen) Buddhism, sowed the seeds of the Chinese Empire’s demise. 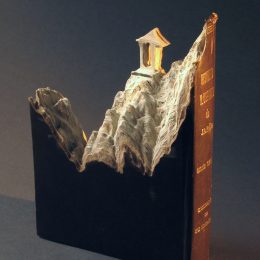 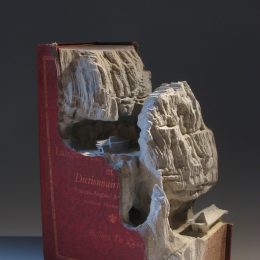 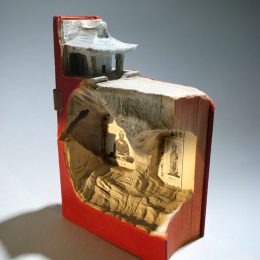 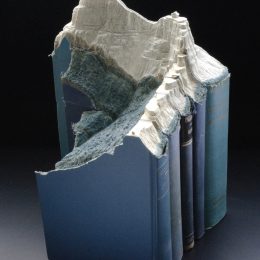 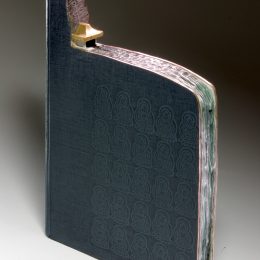 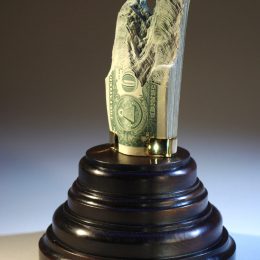 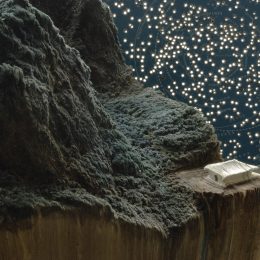 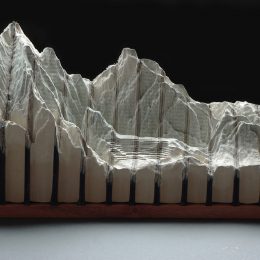 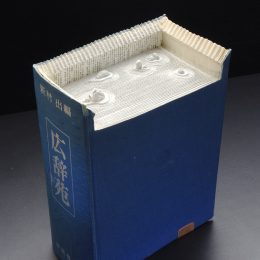 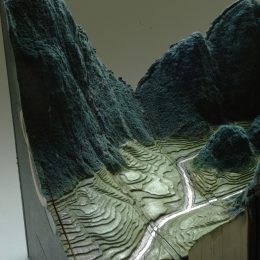 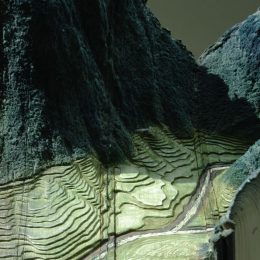 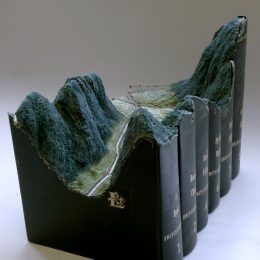 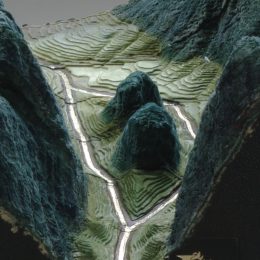 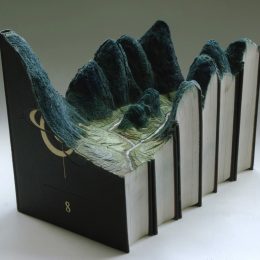 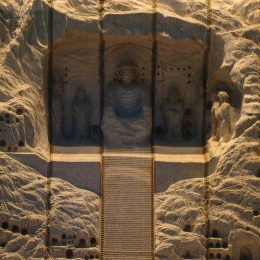 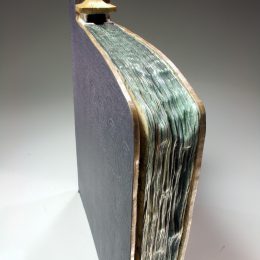 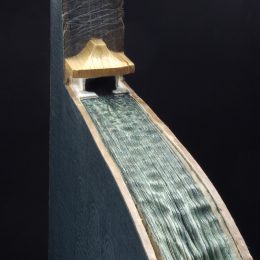