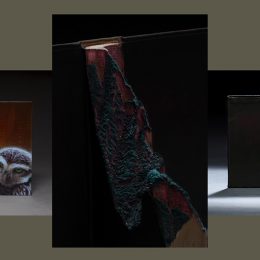 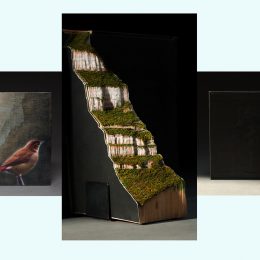 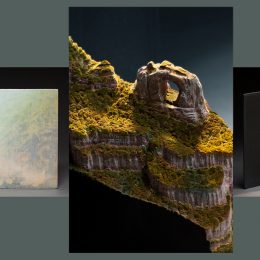 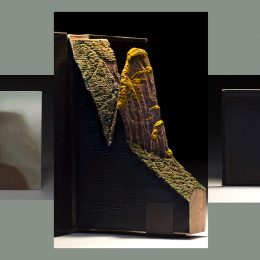 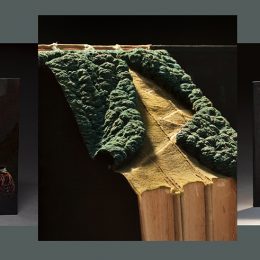 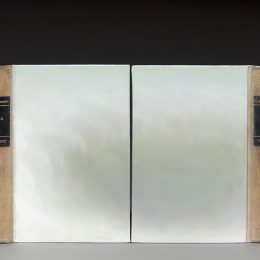 This project is inspired by two trips to a region of southern Brazil called Serra do Corvo Branco(Range of the White Raven). Aparados da Serra is a specific mountain pass that is part of a hundred mile long line of canyons, where the high plateau sinks down near to sea level – a 5000foot drop over one mile, creating a dramatic topography of crevasses and needles, somewhat covered with the dense vegetation of the Matta Atalantica, the eco system with the highest biodiversity in the world. It is said that this fault line is actually the true topographical divide between Africa and South America.

The Serra do Corvo Branco was named after a magnificent bird that lives there, the Urubu-Rei(King of the Vultures). The first white settlers mistakenly took the Urubu-Rei for a white raven.The true owners/rulers of this region are the birds – which was completely acknowledged by the settlers. Their diversity, songs, and liveliness captivated me. Over four months, I made various field trips to photograph the canyons however each time these damn birds found their way to my lens. At some point I felt that I was becoming one of them. Clearly, they had something to tell me,and this had to do with the absurdity of our tormented human condition.I decided to dedicate this series to them and the land where they live. Aside from the months of fieldwork as well as the subsequent editing of the thousands of photos, the actual artworks took over nine months to complete.

Being in the company of these lively beings were one thing, painting them was another story.They became like ghosts on a theater backdrop, posing in front of wallpaper, looking at a vanishing scenery. They incorporated our dream, revealing the dreamer. Through their insisting gaze, the working of the miniature landscapes evolved, the magic of the Witness was revealed: no witness, no world.

“When the world is real, you are a dream.
When you are real, the world becomes a dream.”
– A.L.

The series is composed of nine book sculptures each of which have as a central feature a two sided work: the front and back covers painted, the inner pages carved. I found the books in various second hand bookstores, in Florianopolis – the capital of Santa Catarina. They are all tomes of the Classicos Jackson, a series of literature classics published in the ‘50s in Brazil. Iwas greatly seduced by their rich, linen covers. The faded jade tones of the fabric inspired most of my palette for the paintings.

The series could be seen as paraphrasing Utamaro’s Chorus of Birds. In his famous 18th century accordion book, the Japanese artist used birds to portray various aspects of romantic relationships. My project heads in the opposite direction. One to one with their habitat, my birds are more like the solitary wanderers of Caspar Friedrich’s painting, allowing us to meditate on our existential dilemma. Man and the birds do not live in the same world. One where we have transformed the world into an object, one from which we now feel alienated. True, we also live in canyons, the fault lines of passions, where, like the vegetation of the Aparados, we hold firm tot he rocks of our false certainties, not to fall into the abyss of the Unknowable. We live in books.We live in our heads. (We don’t fly that often – do we?) The birds live in the ever freshness of the moment – and nothing else needs to be said about this. That’s it – they live in the place where nothing else needs to be said. And yet they sing. Maybe where they live is where we should live.In the solitude of virgin landscapes, we might rediscover our intimate relationship to the world. In this intimacy we may see that we were never cut from what we call nature, even when we transform it. We are not in the world, the world is in us – an Indian wise man once said. We are Nature. 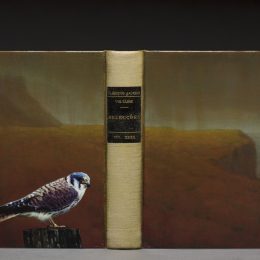 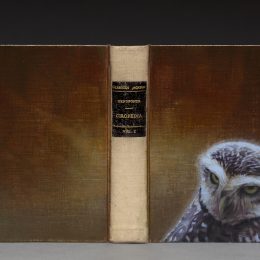 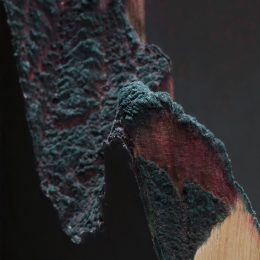 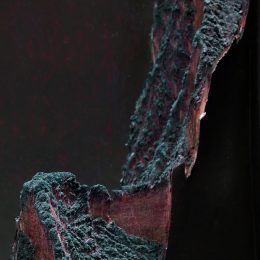 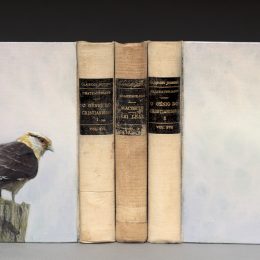 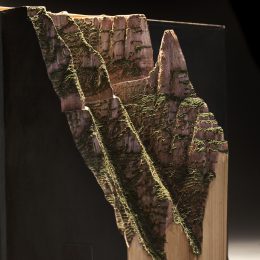 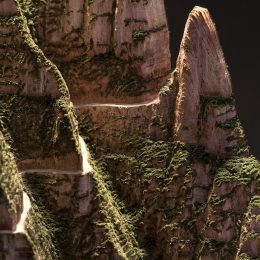 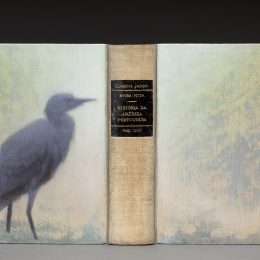 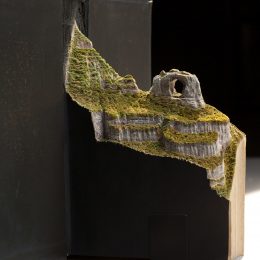 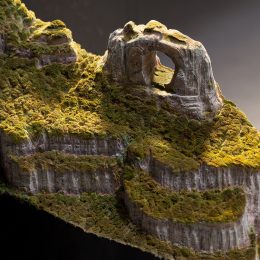 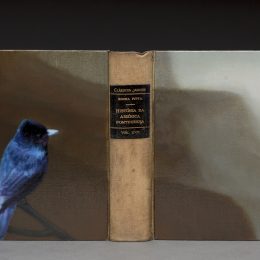 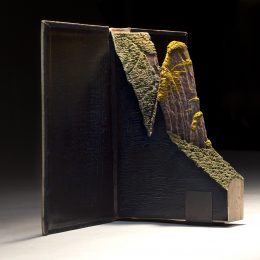 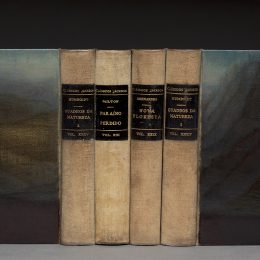